The exciting story of the “red city railroaders” also enables model railroaders to use a “tram” on a railway line in a prototypical manner - as was the case in Salzburg between 1942 and 1954. 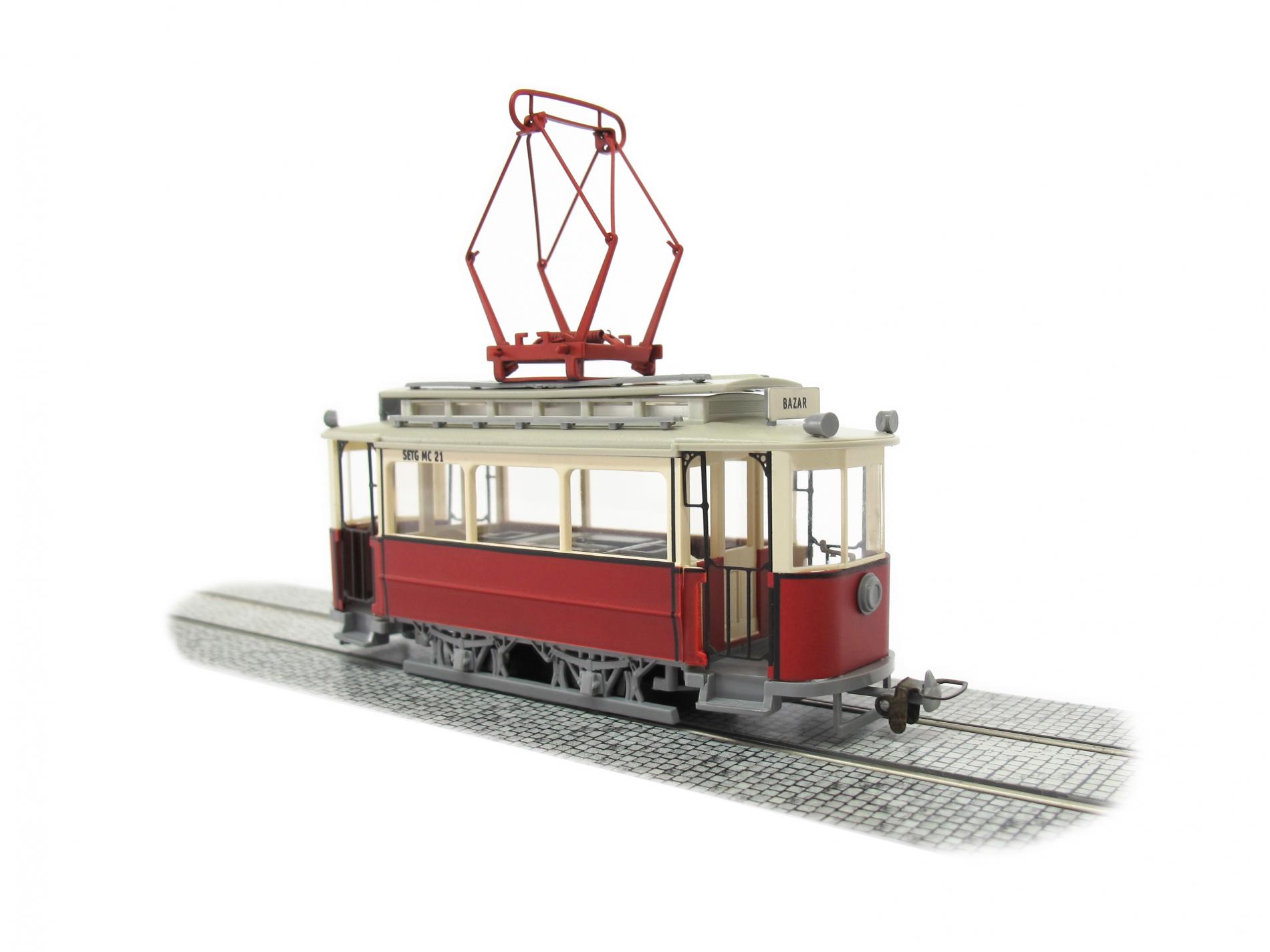 The two motor vehicles 10 and 11 were adapted for railway operation according to the requirements of the railway authority, received two additional headlights, wider bandages and a pantograph, as well as the obligatory ruby red and white paintwork. The advancing war also led to increased demand and so the railcars, now referred to as MC 21 and 22, were mainly used for reinforcement in the urban area between Bazar and Kleingmain from March 1942. They drove solo, but also as a couple. The grinding carriage 5 was designated as MC 23, but kept its yellow colour scheme and the lyre bar, only the city addresses were removed. In 1943, the Salzburger Lokalbahn was able to acquire a class ET 184 multiple unit from the Deutsche Reichsbahn, which pushed the two “tram cars” back out of their traditional range as early as 1943. From now on, the MC 21 and 22 railcars served as operating reserves, e.g. deployments to Parsch LB and Bergheim have been handed down. From 1944 one of the railcars was used as a towing vehicle for the “milk train” Salzburg Itzling - St.Leonhard and back. The milk wagon G 461 (ex BC 109 / Grazer WF 1886) was towed by the "Stadtbahner" and thus ensured the important milk supply for the urban population in these difficult times.

On November 11, 1944, the MC 22 and 23 railcars were badly damaged in a bomb attack on the local railway depot. During the war-related interruptions in the route, the remaining MC 21 commuted between Salzburg Nonntal and St. Leonhard in passenger traffic.

After the new start in 1945, the MC 21 was mainly used as a work car. The two damaged vehicles MC 22 and 23 remained parked and were ultimately scrapped. In 1947 the Salzburger Lokalbahn became part of the Städtische Verkehrsbetriebe Salzburg (SVB) and the MC 21 was converted in 1948 with the grinding device of the MC 23 to the rail grinding and work motor car M 41. As such, it also served as a towing vehicle for the D 434 tower car. The area of application of the former tram wagon expanded considerably as electrification progressed and ultimately extended from Lamprechtshausen to Parsch and St. Leonhard. With the discontinuation of the south line to Parsch and St. Leonhard in 1953, the single piece became superfluous and was retired in April 1954. 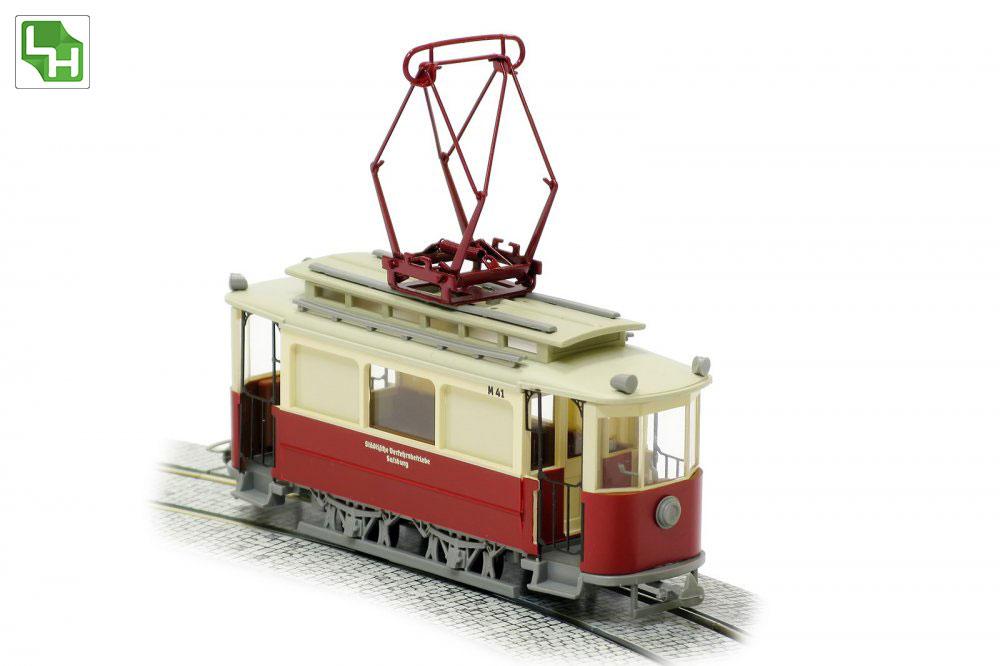